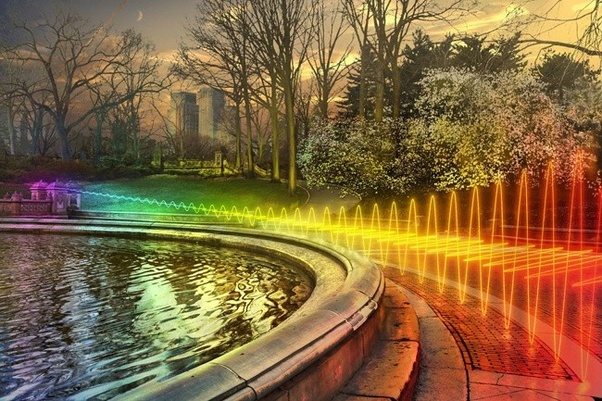 Almost universally, people have assumed that non-ionizing electromagnetic radiation is harmless unless energy intensity exposure levels are high enough to heat living tissue. However, there is growing consensus among scientists that this is a false assumption. Around the world, a growing number of governments, associations and other institutions are implementing policies to reduce electromagnetic radiation health risks from cellphones and other wireless devices.

The research supporting caution continues to accumulate. In May 2016, the U.S. National Toxicology Program released, earlier than planned, partial results of its 16-year, $25 million “National Toxicology Program Carcinogenesis Studies of Cell Phone Radiofrequency Radiation.” Dr. Otis Brawley, chief medical officer of the American Cancer Society remarked that, “The NTP report linking RFR (radiofrequency radiation) to two types of cancer marks a paradigm shift in our understanding of radiation and cancer risk.” This was an about-face for the American Cancer Society, which has long denied the health risks of cell phones.

END_OF_DOCUMENT_TOKEN_TO_BE_REPLACED

We use cookies to ensure that we give you the best experience on our website. If you continue to use this site we will assume that you are happy with it.Ok